The level of autonomy that residents should be provided with in Care Homes is an debate that is spoken of constantly. In an effort to transform the nation’s nursing homes by delivering resident-directed care, the Culture Change movement has revolved in the past 3 years.

What defines Culture Change in the Nursing Home Sector?

The term culture change was re-defined in 1997. When discussed in the care sector, Culture Change is currently defined as the process in which nursing homes “go beyond superficial changes to an inevitable re-examination of attitudes and behaviour, and a slow and comprehensive set of fundamental reforms”. Ultimately, Culture Change transforms the long-term care medical model to one that respects residents as individuals with their own opinions, as well as meeting medical needs.  Culture Change proponents aim to create caring communities where residents experience enhanced quality of life. The term is often simply referred to as “Person-centred care”.

The Massachusetts Advocates for Nursing Home Reform lists the following as the main goals of Culture Change:

–          Restore control over daily living to residents of long-term care facilities, respecting the right of residents to make their own decisions

–          Involve all levels of staff in the care process, honouring those who work most closely with residents

–          Provide a familiar and hospitable environment, a supportive workplace and responsive, individualized care practices that focus on the needs and preferences of people, rather than those of the facility

The development of Culture Change can take numerous forms which can include cross-training workers and providing residents with more control. Some actions a Care Home could put forward in imposing Culture Change may include:

–          Soliciting resident opinions on daily routines, and writing up care plans in the voice of the resident

The Culture Change movement in nursing homes is growing, particularly in the United States. It is estimated that 20% of nursing homes in the United States are affiliated with culture change groups and that as many as 85% are engaged in some aspects of Culture Change. The U.S. Veterans Health Administration has mandated implementation of culture change and the Centers for Medicare and Medicaid Services likewise have included culture change as part of the “eighth scope of work”.

What are the barriers of participating in the Culture Change Movement?

Case studies and research with interviews from Care Home staff have revealed the following factors to be the largest barriers in carrying out Culture Change:

–          Cognitive Impairment- In allowing greater resident autonomy, it is possible that nursing homes may feel at risk of lowering the standard of health when allowing residents to make decisions on their diet and lifestyle for example. Many resident advocates question whether cognitively impaired residents can make free choices about their daily activities, given their high dependence on staff for assistance.

–          Poor quality relationships amongst staff- A study in August 2015 found that poor quality relationships were barriers to resident-centred care planning. Incorporating the knowledge of direct caregivers into the care planning process is an adaptive challenge. The process requires developing new ways of exchanging information than may currently exist in a nursing home

The benefits of Culture Change

Providers report that a true commitment to fundamental Culture Change improves the quality of care and quality of life for nursing home residents and the quality of work experience for staff. The Culture Change movement emphasizes dignity, choice, and self-determination for residents, as do the principles of the Pioneers. The essence of culture change is about transforming philosophies and management style so that ageing is no longer synonymous with decline and illness.  Put simply, the principles of culture change are founded in a new way of caring that is based on choice, creativity, and flexibility.  The future of culture change lies in the commitment to improve resident and staff quality of life through empowerment.

The brave statement that the movement improves quality of life has been respected, with the movement expanding rapidly. The Pioneer Network even celebrated the movement’s 10th anniversary at its annual conference in August 2007. In this conference, up to 1,000 professionals registered, more than twice the number who attended just 2 years earlier. Dr Barbara Bowers explains that Culture Change in this sense is not simply measured by employee and resident satisfaction, but as something that “improves the overall quality care”. 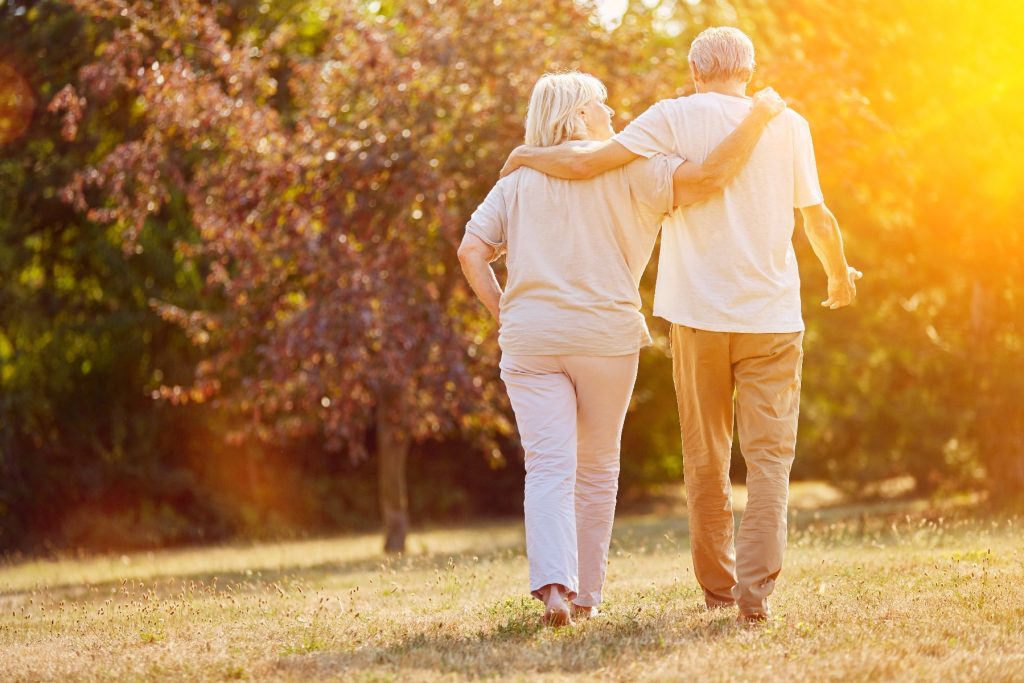